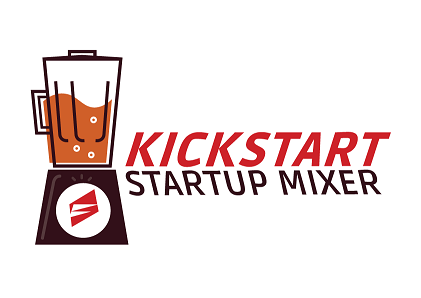 Join us for the launch of Kickstart’s Startup Mixers: a series of events to get the Startup community together. Share your insights. Swap stories. Show off our scars. Spread the love. And grab a drink together while we’re at it!

On Thursday, August 2, from 6-9pm, Kickstart partners with the U.S. Embassy to host a chat with Garrett Gee, who is visiting the Philippines on a U.S. State Department speaker program. Garrett is the founder and Chief Executive Officer of Scan, Inc. which was a recipient of US$1.7 million seed funding when the business started in early 2011.  Scan creates web and mobile tools to enable enterprises and individuals to benefit from mobile transaction technologies such as Quick Response (QR) Code, Near Field Communication (NFC), among others.  Inc.com listed Scan as one of America’s Coolest College Startups in 2012 – let’s hear Garrett’s story live and in person.

Our last-minute addition to the Mixer is Joe Ziegler. He got quite a few battle scars!

Joe started his life in Texas but began his career in Silicon Valley.  Previously, Joe worked at Netscape developing some of the first e-commerce applications during the early days of the Internet.  His next venture took him to NetGravity and his second classic Internet IPO.  After that, he enjoyed building several startups from the ground up  in the role of the technical executive responsible for building the company IP and managing the engineering groups.  His most recent thriving venture is Iris Data Services, which landed on the “Forbes 500 Fastest Growing Companies in the US” list.

He can be followed at his twitter handle @jiyosub.